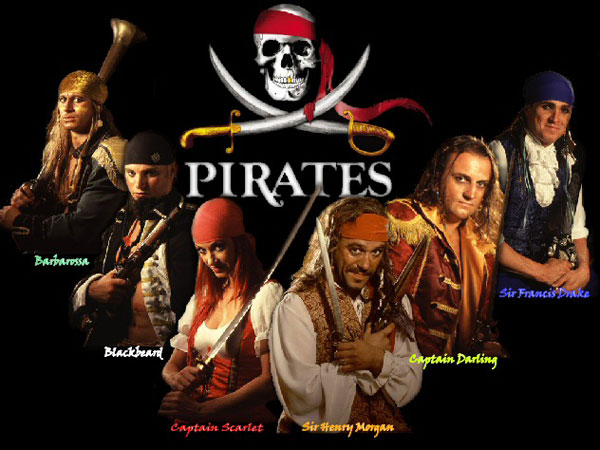 The Pirates Adventure Show in Mallorca has amazed over 3 million customers with a swashbuckling mix of world-class acrobatics, thrilling gymnastics, and breathtaking dancing. Escape to a magical world of action, thrills, comedy, and fun for an experience that you will never forget.

The trading routes of old were a scene of many historic battles over rumors of hidden treasures. Sir Henry Morgan had fought and defeated the evil Pirate Jacques Lafitte leaving his galleon shipwrecked in the Caribbean.

However, feeling vulnerable to a revenge attack, Morgan enlisted the help of Sir Francis Drake, Blackbeard, Barbarossa and Captain Scarlet to help him defend the treasure and crush Lafitte once and for all 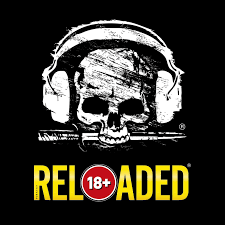 Reloaded is Pirates with an adult twist! Join us for an electric night of classic club tunes and amazing acrobatics guaranteed to blow you away.

Party the night away to legendary tracks from artists such as Coldplay, Oasis, Faithless and The Prodigy, surrounded by mind-blowing visuals and amazing performances.

Why not make yourself a VIP - VERY IMPORTANT PIRATE…

Why not make your trip to Pirates extra special by booking our Very Important Pirate option. Along with the best seats at the hottest ticket in town, this fantastic package places you in the midst of the action where you will feel the heat of the fire, hear the sound from the swords, and look up as Pirates fly over your head!

With this VIP experience, we offer you the option to choose a specific table when purchasing all 8 seats.

At long last, Halloween has finally arrived! From brainstorming spooky costumes to trying out pumpkin carving ideas with our kids,…
29
Apr

Property is a safe house for investors on the island of Mallorca ? COVID-19 has spread at an alarming speed across Europe, hopefully,…
12
Mar